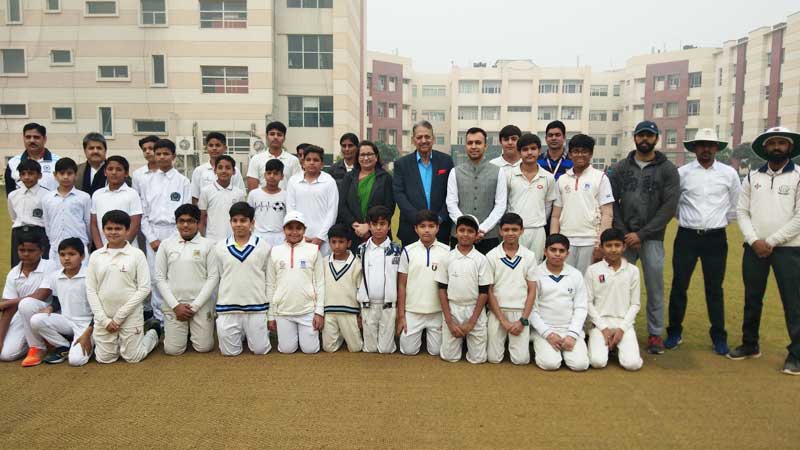 MRIS-46, Gurugram touched another milestone as the 11th Manav Rachna U-14 Cricket Challenge Cup 2018 took off to a flag start on 11th December 2018 in the school grounds. The Cricket Challenge Cup which was the brainchild of our visionary Founder Chairman Dr. O.P. Bhalla was launched with the aim of providing a platform for students across DELHI-NCR to hone their love for the sport. The idea was carried forward by Mr. Sarkar Talwar, Director Sports MREI, and duly supported by Mr. Sunny Bansal, Executive Director, MRIS 46 and Mrs. Dhriti Malhotra, Director Principal MRIS-46. Over the years, the event grew in size and scale, and schools started looking forward to participate and compete for the coveted Championship Trophy.

Aryan Bachhal from Blue Bells scored of 105 runs/1 wicket was declared the Man of the Match for the first game while Yug Mittal from Dev Samaj with a record of 40 runs/2 wickets was declared match of the match for the second game of the day.

Coming days will see two knock out matches being played on a daily basis. The final Match is scheduled for December 26. 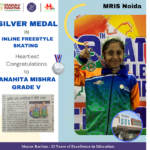 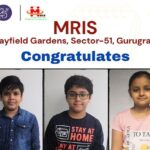