Mission
To develop a child harmoniously and holistically by emphasizing on his physical, cognitive, emotional, aesthetic, social and spiritual needs. 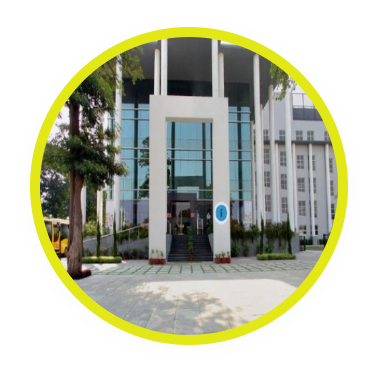 MENTORS WE ARE PROUD OF